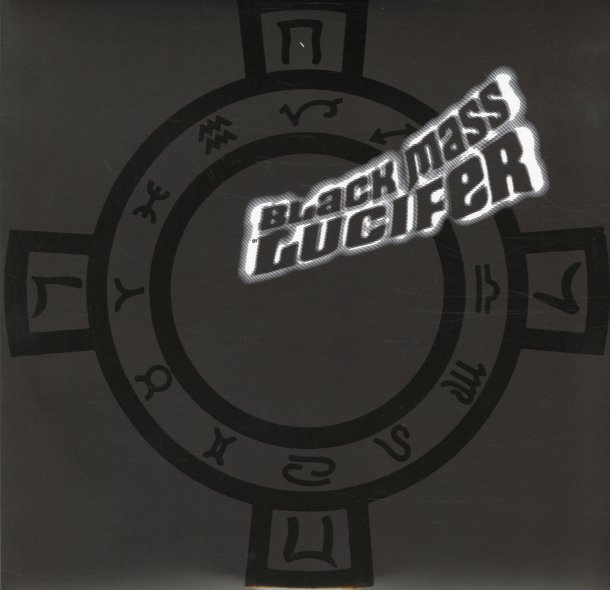 One of the wildest records ever cut by moog master Mort Garson – a project that gives its spirit away by the Lucifer name that Mort chose for the project! The set's not entirely a black mass – ala Coven – but still has a feel that's very spooky and dark – not a total embrace of Satan, but maybe a vibe that shows that Garson's faith in the spirit is shaken a bit after some of the tragedies of the late 60s. Mort provides a whole host of electronic instrumentation – all analogue, sometimes noisy – and the set features some added music direction from Dave Williams, who helps give the set a different focus than some of Garson's other projects of the time. Titles include "Voices Of The Dead", "Incubus", "The Evil Eye", "Exorcism", "ESP", "Witch Trial", "Solomon's Ring", and "Black Mass".  © 1996-2021, Dusty Groove, Inc.
(Indie exclusive pink vinyl pressing!)