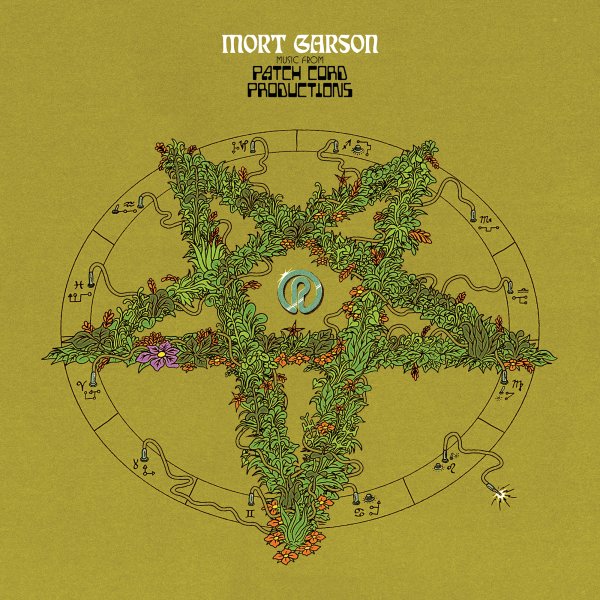 A tremendous collection of work from moog maestro Mort Garson – a name you might know from projects like the Wozard Of Iz, Lucifer, or Ataraxia – stepping out here on some much more obscure recordings, including some that appear here for the first time ever! Garson was easily one of the hippest and most talented artists to work with the moog and related analogue electronics – and his music was always a cut above some of the more simple moog pop instrumentals – as Mort brought in lots of original ideas and compositions to his recordings, while also using the electronics for melody as much as for effect. That blend is very much in place here – on tracks from a number of different projects, including some cool advertising work – and at times, there's a slinky sensuality to Garson's electronics that almost sound like the Italian cinema work of Stelvio Cipriani. Titles include "Killers Of The Wild", "Music For Advertising 2", "Is He Trying To Tell Us Something (inst)", "Geisha Girl", "Space Walker", "Dragonfly", "Cathedral Of Pleasure", "Realizations Of An Aeropolis", and "Son Of Blob Theme".  © 1996-2021, Dusty Groove, Inc.
(Indie-exclusive purple vinyl pressing!)