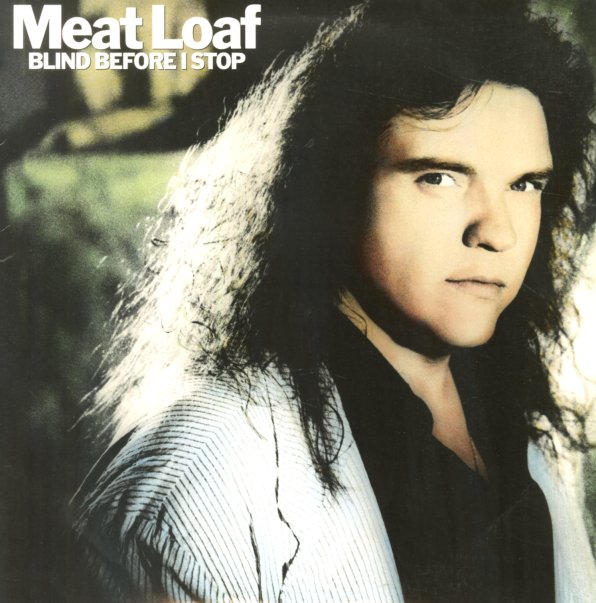 Blind Before I Stop