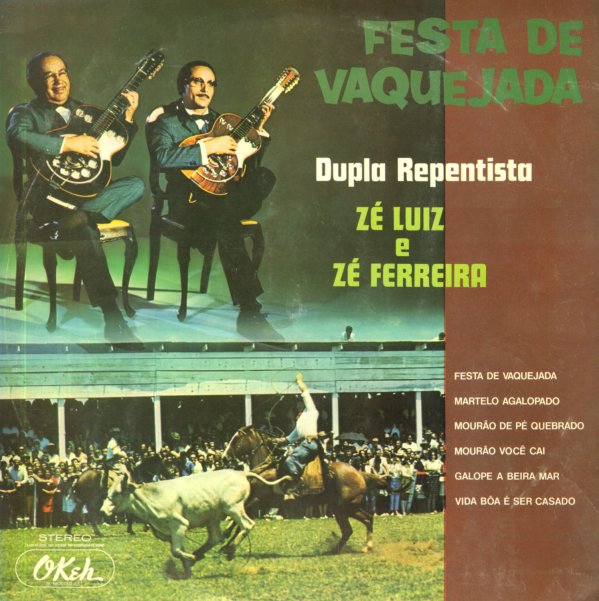 (Cover has some ringwear, partially unglued bottom seam, and a bit of pen on back.)