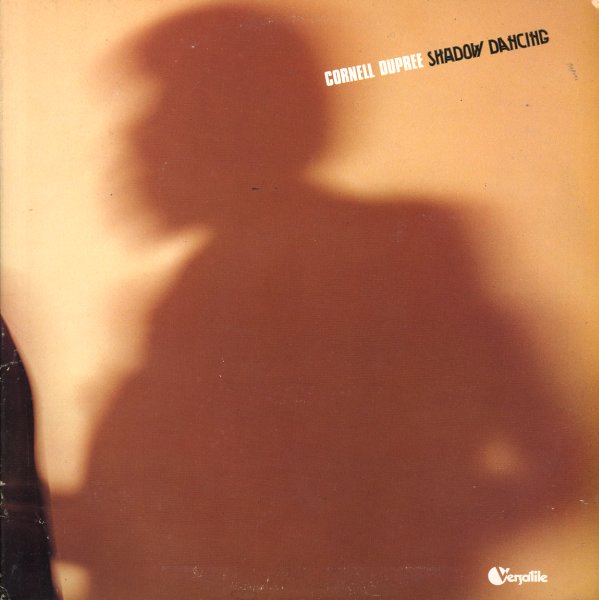 Smooth and soulful guitar work from Cornell Dupree – a player who recorded on countless sessions as a studio sideman, but hardly ever got to work as a leader on his own! The album's got a full sound that's kind of a step beyond the Kudu/CTI sound of the time – an approach that takes larger orchestrations and uses them as the backdrop for Dupree's work on guitar, often with a fair bit of keyboard support from Mario Sprouse who arranged both albums on the set. The fullness resonates with the funky dancefloor style of David Matthews during the same stretch – a bit commercial at times, but still with plenty of nice instrumental touches. Includes "The Creeper", "Two Doors Down", "Peg", "On & On", "The Closer I Get To You" and "Hey Girl".  © 1996-2021, Dusty Groove, Inc.
(Part of the "Versatile: Find Out Fusion" series!)