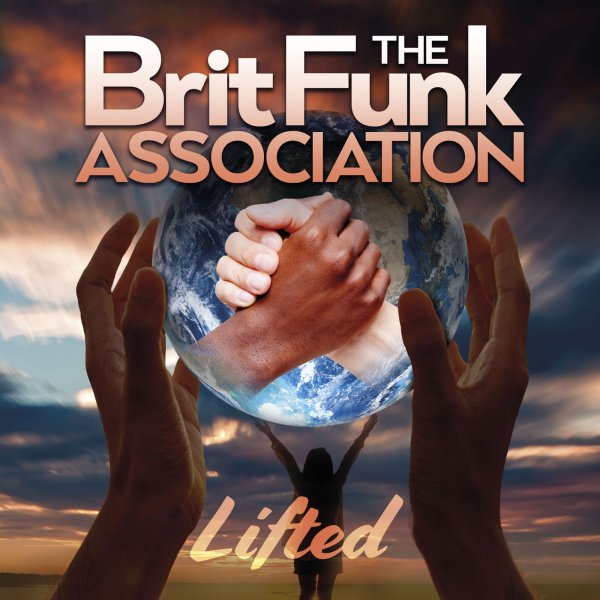 Excellent work from a very well-named group – as the contemporary combo forwards the legacy of British funk in the late 70s and early 80s – as the supergroup features original members of Central Line, Beggar & Co, Light Of The World, and Hi-Tension – all seminal groups from back in the day! The sound is a bit more modern, but the approach is very much the same – superbly crafted grooves that start way down in the rhythm section, then bubble on up with lots of jazzy solo work over the top – and lead vocals from Paul McLean, who's also joined by some of the other members of the group. The whole thing is a great meeting of the minds – with lots of the sophisticated, sometimes jazz-based touches that generation of British soul was so good at – on tunes that include "Lifted Up", "Summer", "Smilin", "For Tomorrow", "Sign Of The Times", "Step On Board", "BFA", and "This Is What We Do".  © 1996-2021, Dusty Groove, Inc.