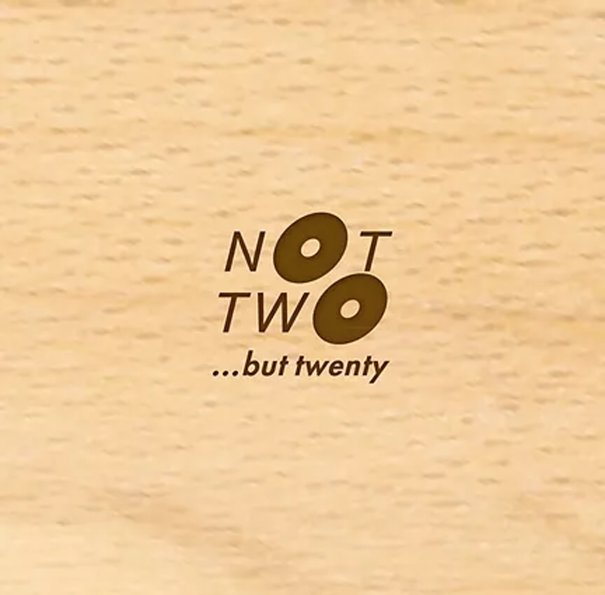 A fantastic tribute to the ongoing contributions of the Not Two label – an important Polish imprint that's done plenty for improvised music over the past 20 years – with a wealth of studio releases, and live events such as the festival recordings presented in this beautiful set! The box itself is wonderful – a beautiful handmade wood box, which contains five CDs' worth of material fromt his event – all work that appears here for the first time ever! The range of improvising musicians is great – as international as the reach of the label – and they work together in a number of different combinations. Groupings include Joelle Leandre, Steve Swell, and Agusti Fernandez; Peter Brotzmann, Bary Guy, and Zlatko Kaucic; Joelle Leandre and Barry Guy; Maya Homburger and Barry Guy; Mats Gustafsson, Rafal Mazur, and Paal Nilssen-Love; Peter Brotzmann, Mikolaz Trzaska, Per-Ake Holmlander, and Agusti Fernandez; Mats Gustafsson and Ken Vandermark; and Peter Brotzmann and Paal Nilssen-Love.  © 1996-2022, Dusty Groove, Inc.