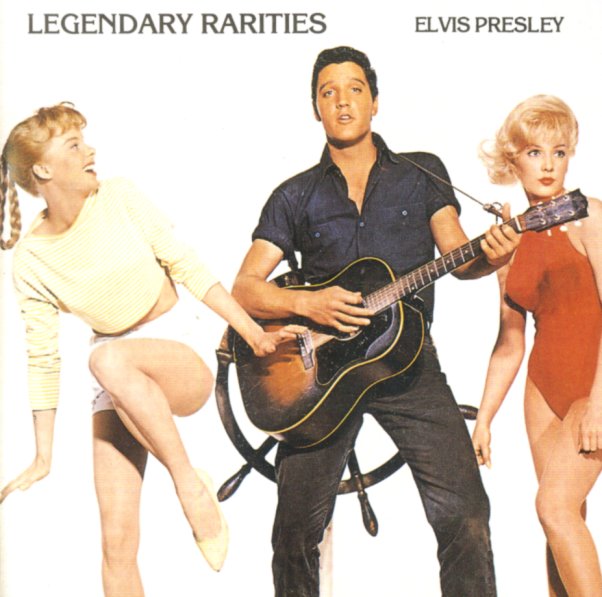 Lovely Sight
Numero, Late 60s. Used
CD...$5.99
Rare late 60s psychedelia from blue collar Rockford, Il – a totally great lost album of pop psych tunefulness from Pisces – who had an incredible knack for experimental sounds that weave in and out of the hallucinatory pop structure! The group centered around core players Jim Krein and ... CD

Stereo Type A
Warner, 1999. Used
CD...$2.99
Never a stereotype, Cibo Matto was a pretty trailblazing act from the start – and their underrated late 90s swan song (for quite a while) Stereo Type A is a major reminder of that – blending genres and breaking barriers as strongly as ever! It's a brilliant mix of styles, from ... CD