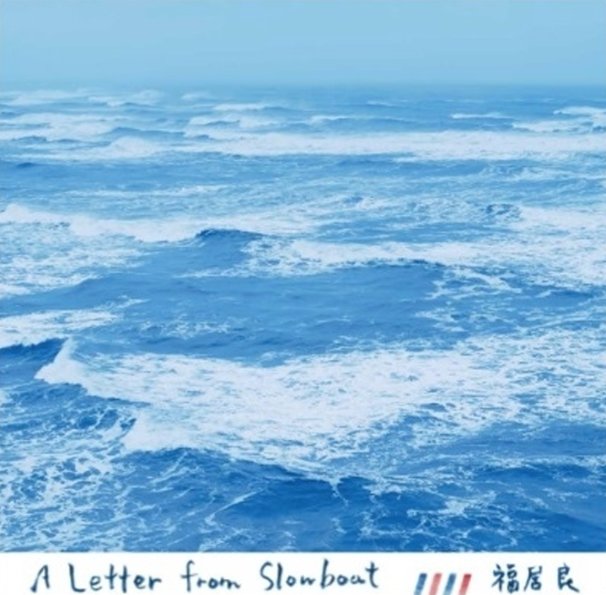 Beautiful work from pianist Ryo Fukui – a relatively recent set, but one that sparkles with all the charm and imagination of his famous records from years back! The format is a familiar trio – with Takumi Awaya on bass and Itetsu Takemura on drums – but as always with Fukui, the result is something that's far different than standard jazz piano – as his sense of rhythm, timing, and lyrical flow really keeps things moving in very surprising ways – even when the performance features familiar songs! The recording quality is fantastic, and really lives up to Ryo's boundless energy on the keys – and the whole thing is a great contemporary extension of that rich tradition in new piano expression that Japan first started during the 70s. Titles include "Soultrane", "Old Country", "Sonora", "Stella By Starlight", "Be My Love", and "Chasin The Bird".  © 1996-2022, Dusty Groove, Inc.