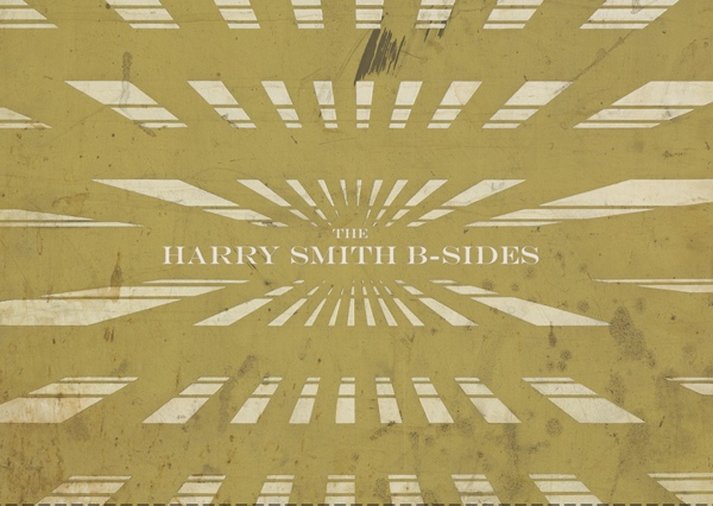 An amazing collection – and one that really lives up to the genius of the original Anthology Of American Folk Music put together by Harry Smith for Folkways Records! That groundbreaking set is the stuff of legend – a package that collected rare blues, folk, string band, hillbilly, and other styles from Smith's own collection of 78rpm singles – then brought together by Folkways with copious notes and a huge amount of detail that opened the door to this lost world of music for listeners over many decades. Here, the collection goes back to further Smith's choices – by offering up the flipside of all the records included in the original set – tracks that are almost always as great as the other sides, given that so many of these artists were getting a brief time in the studio, and really gave their all during the recordings. The package is one of the nicest we've ever seen on Dust To Digital – done with more than enough notes and packaging detail to live up to the spirit of the original – in a set of 84 tracks, with work by Dick Justice, Clarence Ashley, Coley Jones, Bill & Belle Reed, Buell Kazee, Buster Carter & Preston Young, Williamson Brothers & Curry, The Masked Marvel, William & Versey Smith, Carter Family, GB Grayson, Mississippi John Hurt, Uncle Eck Dunford, Uncle Bunt Stephens, Carolina Tar Heels, Furry Lewis, Ernest Phipps, Cannon's Jug Stompers, Richard Rabbit Brown, Rev Moses Mason, Alabama Sacred Harp Singers, Cincinnati Jug Band, Rev JM Gates, Jim Jackson, Breaux Freres, Blind Willie Johnson, Dock Boggs, Bascom Lamar Lunsford, Julius Daniels, Ramblin Thomas, Sleepy John Estes, and many others!  © 1996-2021, Dusty Groove, Inc.
(Great package too – in a cigar box style, with a cool cork-covered book that has a massive amount of notes and images!)