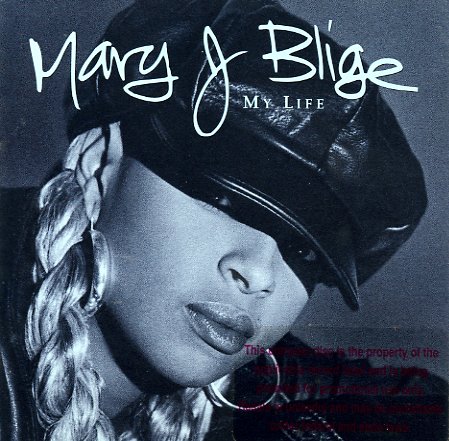 Occasional Rain
Cadet, 1972. New Copy
CD...$11.99
Terry Callier's first album for Cadet – and the kickoff of one of the greatest three album runs that any soul artist ever recorded! This one's got a different feel than the later two, as it takes songs by Terry, and structures them with these little musical "seque" tracks in ... CD