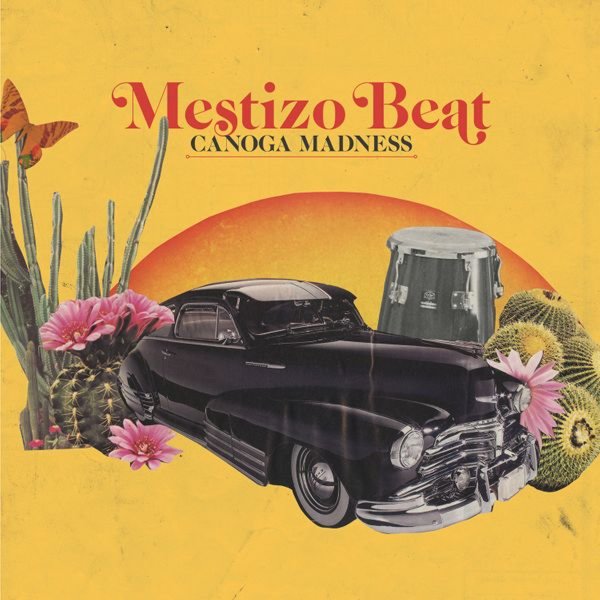 An excellent album from a group who've really got the right sort of name – as the music here is equal parts Latin and soul, with plenty of funky elements at the core – very much in the best 70s style of the west coast Chicano Soul generation! The music is all instrumental – heavy on percussion next to the drums at the core – with riffing guitar, heavy bass, and a great use of jazzier elements on keyboards and saxes – which really elevates the music past standard funk, into territory that's often as rich as our favorite groups with a similar groove from back in the day! Most tracks are instrumental, but Terin Ector sings on "Find A Better Way" – next to other tracks that include "When Walls Fall", "Canoga Madness", "ANTFBS", "Lizard Brain", "El Camino Del Caballo", and "Osvaldo's Rebellion".  © 1996-2021, Dusty Groove, Inc.