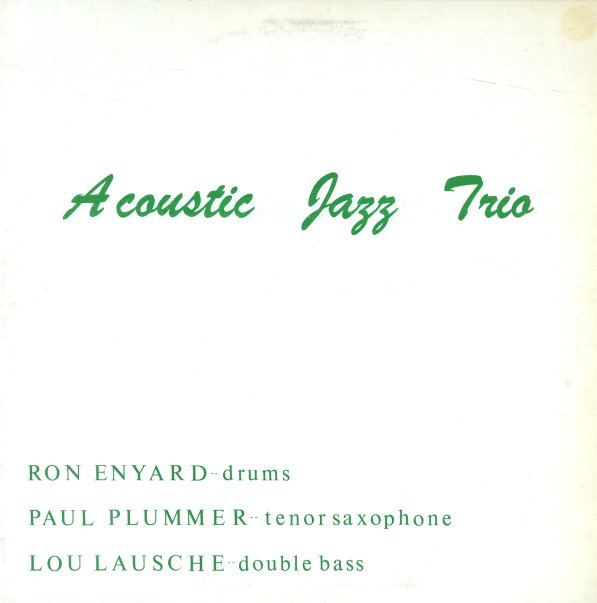 A group who really live up to their name, and work here in a very spacious, well-recorded mode – long, open tracks that feature lots of strong tenor work from Paul Plummer, alongside bass from Lou Lausche and drums from Ron Enyard!  © 1996-2021, Dusty Groove, Inc.