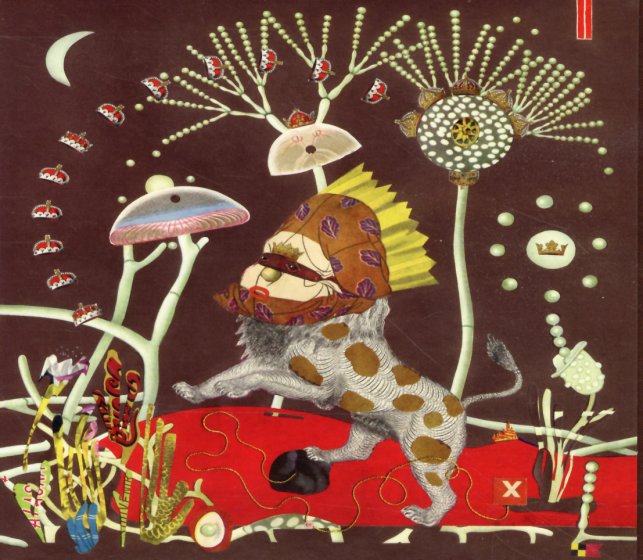 Black Pumas
ATO, 2019. New Copy
CD...$7.99 11.98 (LP...$18.99)
Soulful sounds from Black Pumas – a collaboration between singer Eric Burton and the great Adrian Quesada – the latter an instrumentalist and producer that you'll know from a variety of different funky projects over the years! This set might well be Adrian's ticket to the big time ... CD