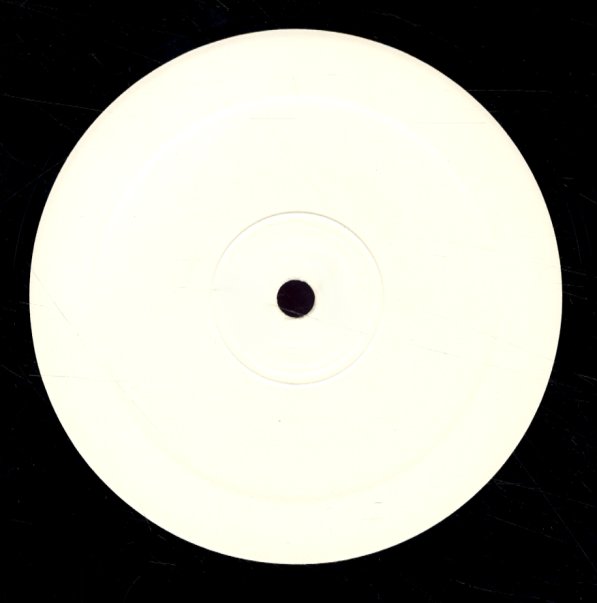 First volume of this rare recording of live material by Bob Dylan – issued here with no label in a plain white cover!  © 1996-2021, Dusty Groove, Inc.
(White label pressing, GF-00X matrix, in a plain gatefold cover, with some surface wear and a sticker spot.)