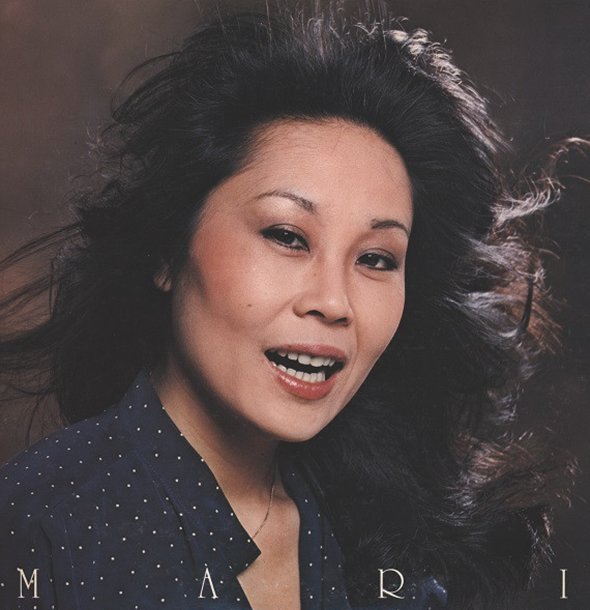 Mari Nakamoto is a jazz singer with a wonderful sense of tone – a musicality in her voice that comes through on the first few notes of the record, then continues throughout as she transforms familiar tunes with that special sort of magic that marks a rare breed of jazz vocalist! Nakamoto really understands the tunes, and clearly sees her voice as much as an instrument as just the conveyor of lyrics – very much in a Sarah Vaughan sort of school, although Mari's certainly got her own sense of phrasing too. Instrumentation includes lots of great touches that bring out the best in her voice – including vibes from Kazuhiro Matsushi, and guitar from Shoji Yokouchi – on titles that include "Love For Sale", "On A Clear Day", "Day By Day", "On Green Dolphin Street", and "No Moon At All".  © 1996-2021, Dusty Groove, Inc.
(Part of the Three Blind Mice Supreme Collection!)