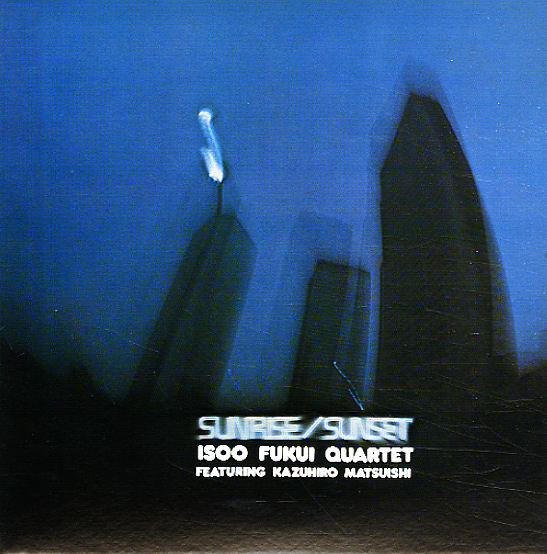 Mindblowing sounds from Japanese bassist Isoo Fukui – one of a handful of 70s players on that scene who really helped reinvent the sound of his instrument in jazz! Isoo really drives the group here up from the bottom – by playing both bass and cello with these well-inflected notes that are heavy on soul and rhythm, and which often enforce a modal sensibility that's carried out perfectly by the vibes of Kazuhiro Matsuishi and piano of Hideo Ichikawa! A few numbers feature guitar from Shoji Yokouchi, who plays with this chromatic style that really works well with the vibes – and titles include "Lady T", "Happy Walk", "7th Avenue Sunrise", "Early Summer", and "7th Avenue Sunset".  © 1996-2022, Dusty Groove, Inc.
(Part of the Three Blind Mice Supreme Collection!)