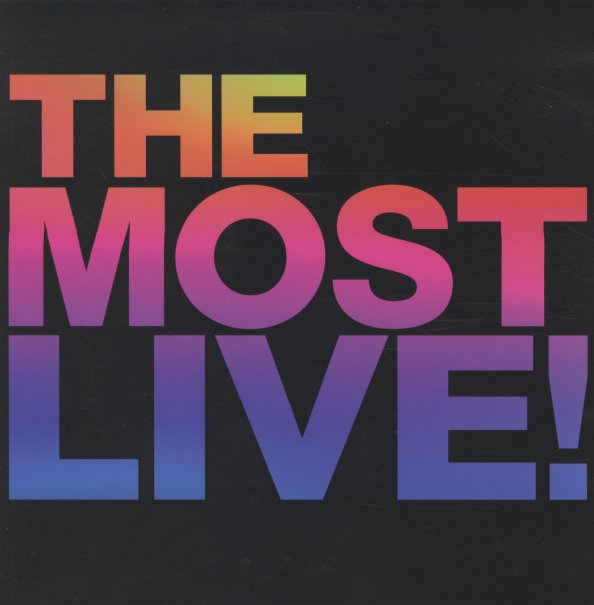 Unity All – Live At Pit Inn – The Most Live

A searing live set from this larger group headed up by pianist Junko Onishi – actually more than a sextet for this date, given the appearance of a few other players in the concert! Onishi sounds more vibrant than we've heard in years – not just a really dynamic leader, but also playing with lots of dark, chunky tones – almost avant at moments, alongside a lineup that includes Akihiro Yoshimoto on tenor and flute, Miki Hiros on trumpet, Yuzo Kataoka on trombone, Yosuke Inoue on bass, Shinnosuke Takahshi on drums – and work from Satoshi Yoshida on guitar, David Negrete on alto, and vocals from Wornell Jones. Titles include "Magic Touch", "Unity Blues", "Teenager", "Speak Your Name", "Apple Of My Eye", "To The End Of The World With You", "Gate Crasher", "Two Laps Behind", "Dr Pu Poon", "Kind", and "Dark Chime".  © 1996-2020, Dusty Groove, Inc.