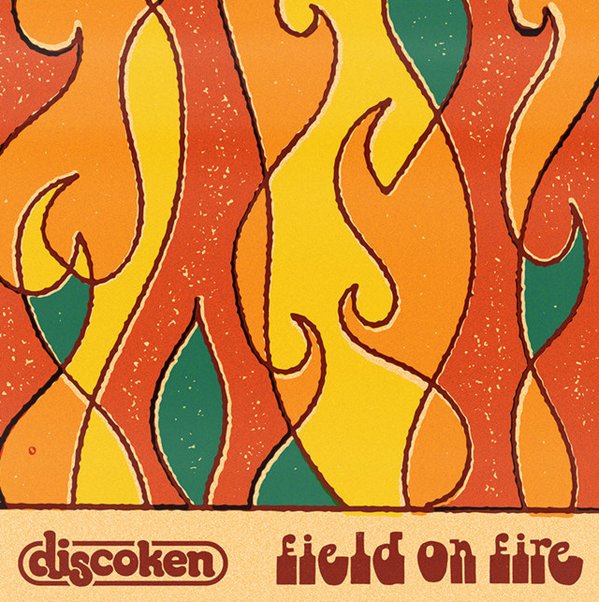 Another Sleepless Night/For The Love Of Money
Preservation Project, Late 60s. New Copy
7-inch...$11.99 12.00
A rare slice of Philly – two unusual tracks by The Larks – a group who are different than the doo wop act of the 50s! "Another Sleepless Night" has this rolling romp of a groove – harmonies cresting over the top while piano tinkles along with the rhythms – a bit ... 7-inch, Vinyl record