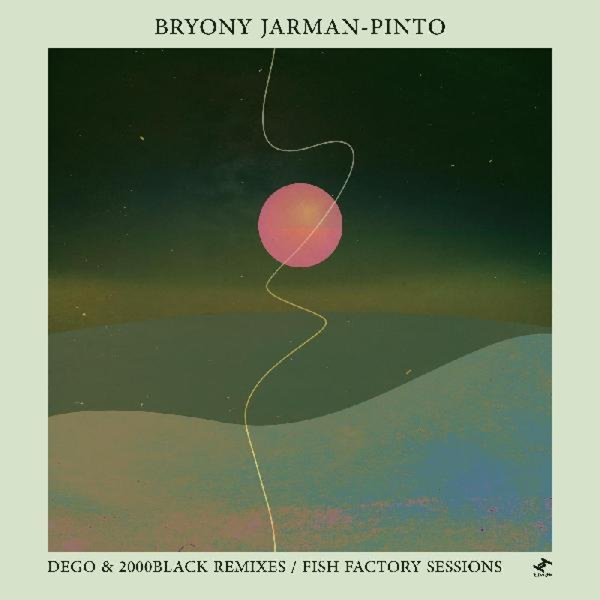 Great remixes of one track – plus three new versions of tracks from the excellent debut of this London singer! Side one features both Dego and 2000 Black mixes of "Sour Face" – nicely cosmic versions of the tune that link Bryony's current participation in the London scene with some of the deepest modes of the past! And the flipside features live takes on the tunes "Sweet Sweet", "Sun Kissed", and "All About Life" – given this fantastic jazz funk reading, with lots of sweet keyboard lines and percussion next to the lead vocals!  © 1996-2020, Dusty Groove, Inc.
(Limited hand numbered edition of 500 copies – with download!)