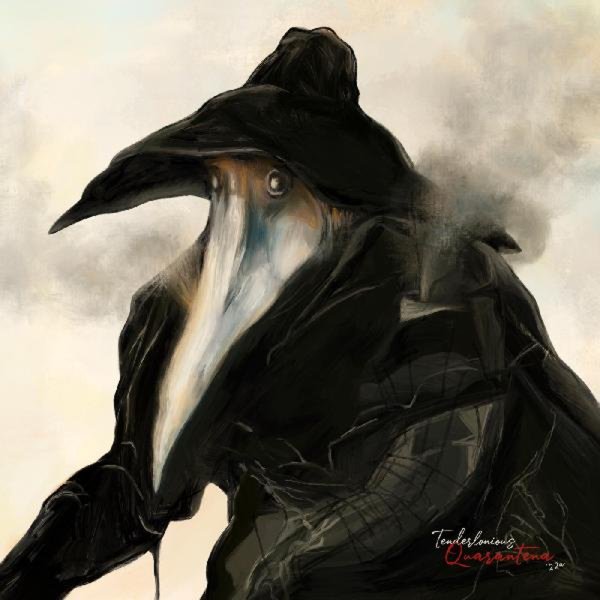 A much more electric set than previous releases from Tenderlonious – and a record that's a bit darker, too – as you might guess from the title and cover! Tender handles all his usual funky flute lines, but brings in a fair bit of keyboards too – Fender Rhodes, Yamaha, Arp, Korg, and Roland models – with additional keyboard work from Dave Smith, who also brings in some effects that broaden the sound – almost as if the previous funky jazz elements from the reedman were being filtered through an old school 4AD sort of lens! Some of the songs have titles that mean plenty at the time the album was recorded – and tracks include "Covid Blues", "Forty Nights", "Utopia", "Lockdown Boogie", "Quarantena", "Total Recall", "Moments Notice", and "Maskup/Gloveup".  © 1996-2021, Dusty Groove, Inc.