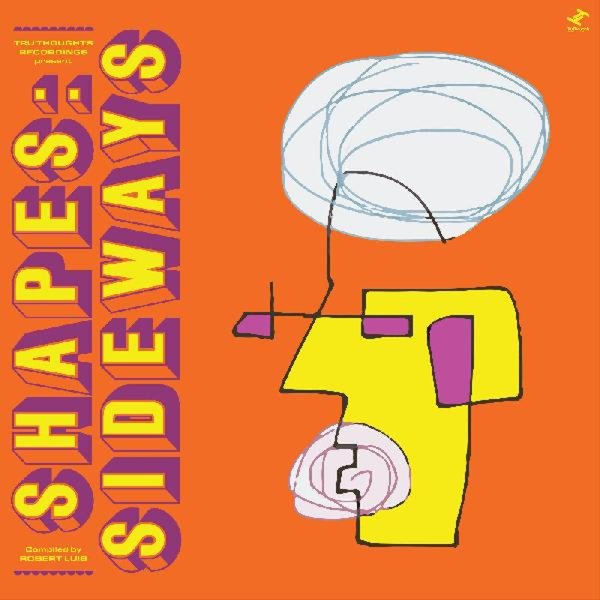 A mighty nice entry in the Shapes series – and like recent efforts, a vinyl package that follows up a previous digital-only release – featuring the best cuts in a physical package! As with other collections in the Shapes series, the music here is from a much wider version of the Tru Thoughts universe than has been issued on record – up-and-coming artists, under-recorded talents, and some of the label's bigger names featured in exclusive or unreleased mixes. Titles include "Original Nutta (DJ Madd rmx)" by Magic Drum Orchestra with Bunty, "Traveller (VB Kuhl rmx)" by Rabil Harnoune & VB Kuhl, "All About Life (Wonky Logic rmx)" by Bryony Jarman-Pinto, "Life Is Not A Crime" by Tiawa, "The Edge (Swarvy rmx)" by Sly5thAve featuring Quantic, "RAM Generation" by sUb_modU, "Cant' Nobody Get Down (Kabuki rmx)" by Hot 8 Brass Band, "Work It Out (west Loop Chicago mix)" by Soul Central with Jennifer Wallace, "Mind Up (Werkha rmx)" by J Felix with Andrew Ashong, "Vitruvian Man" by WheelUP, "How Deep (Nuff Pedals rmx)" by Rhi, and "Nom Wah Tea Parlour" by Strategy.  © 1996-2021, Dusty Groove, Inc.
(Hand-numbered limited edition of 500 – includes download with bonus tracks – the full 32 track digital release of the collection!)