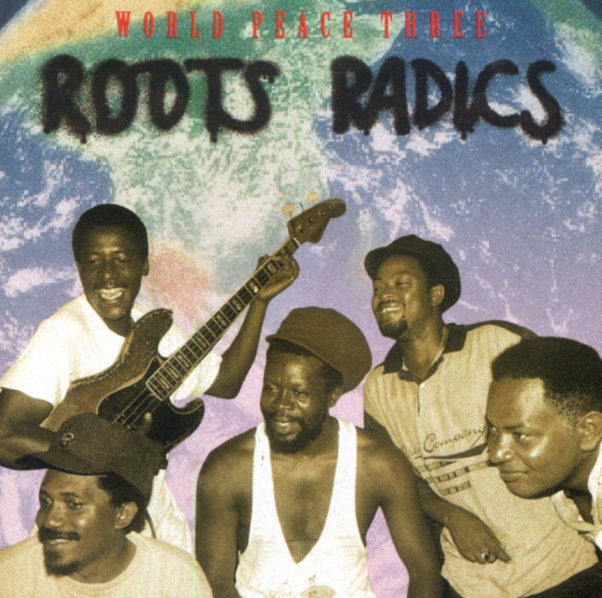 Dub Gone Crazy
Blood & Fire (UK), Mid 70s. Used
CD...$12.99
The compilation that put Blood & Fire on the map and may well have started the 90s dub revival! 14 heavy tracks, produced by Bunny Lee, played by the Aggrovators at Tubby's and dubbed into atmospheric soundscapes by Tubby and his disciples Prince Jammy, Prince Phillip & Scientist. An ... CD

Legend (2CD deluxe edition)
Island, 1970s. Used 2CD
CD...$8.99 (CD...$3.99)
While we're not big on career retrospective best of's, especially artists like Marley, whose been collected over & over, this is actually a respectable set, and the deluxe edition includes a full CD of bonus tracks, all remixes from the 80s. Don't worry though, we know there's clubby remixes ... CD

King Dub
Nascente (UK), Mid 70s. Used
CD...$16.99
King Dubby is more like it! This excellent and nicely priced collection has a bit of overlap with the other sets we carry, but not more than a cut or 2, and there's some prime dubs of nice fat rhythms here, including some by Bunny Lee and Augustus Pablo. Includes "Dub From The Roots", ... CD