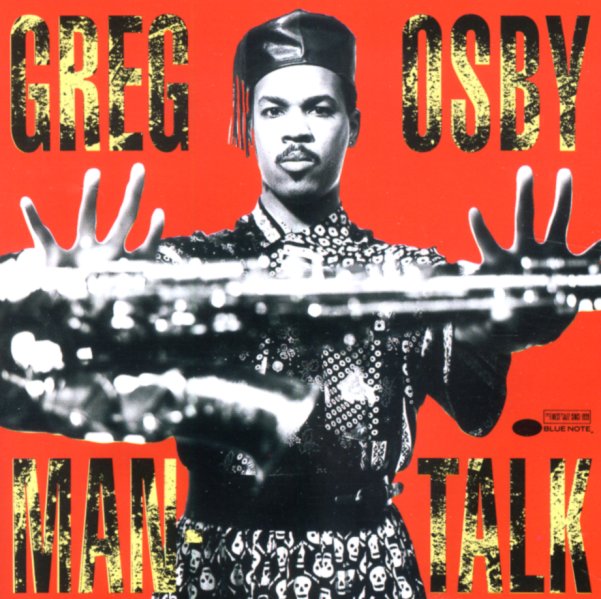 Demon's Dance (RVG remaster edition)
Blue Note, 1967. Used
CD...$12.99
A pivotal session from the late 60s – one that has Jackie pulling things back a bit from his "new thing" period, and turning towards the spiritual soulful groove that would characterize his early 70s work! The album bristles with excitement – still very much informed by a ... CD