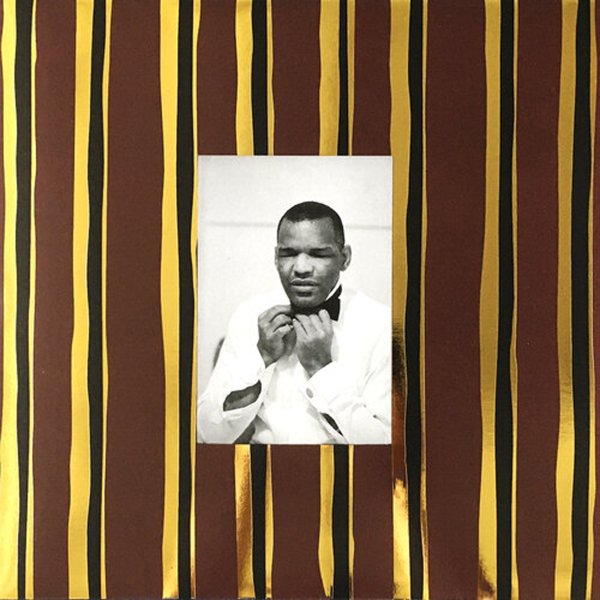 A stunning package of rare and classic soul – very much in the spirit of the other titles on the Cairo imprint, and put together with a huge booklet of notes and images, and a great cover to boot! The approach here is nicely focused, despite the large date range – and most of the music is from the big 60s soul heyday in the US – served up with an approach that's especially heavy on deep soul and southern soul, but which also throws in a few other surprises along the way! Titles include "I'll Be There" by Betty & Roy, "You Don't Love Me" by Gene Burks, "I'm A Lonely Stranger" by Arthur Connelly, "You Don't Have To Worry" by Doris & Kelly, "Don't Let Me Down" by Charlotte Dada, "I've Cried" by The Jhamels, "Goodbye" by Curley Moore, "Get It Over" by Ben & Spence, "Gonna Have To Put You Down" by Oscar Bishop & The Bishops, "It Do Me Good" b The Pitter Pats, "What Are You Gonna Do" by Debra Lewis, "I'm Gonna Hold On To You" by Alice Rozier & Little Joe, "Go Back Home" by Allen toussaint, "All I Want Is You" by Zilla Mayes, "Darling I Still Love You" by Joyce Kennedy, and "Hit The Road Jack" by Margie Hendrix & Percy Mayfield.  © 1996-2022, Dusty Groove, Inc.