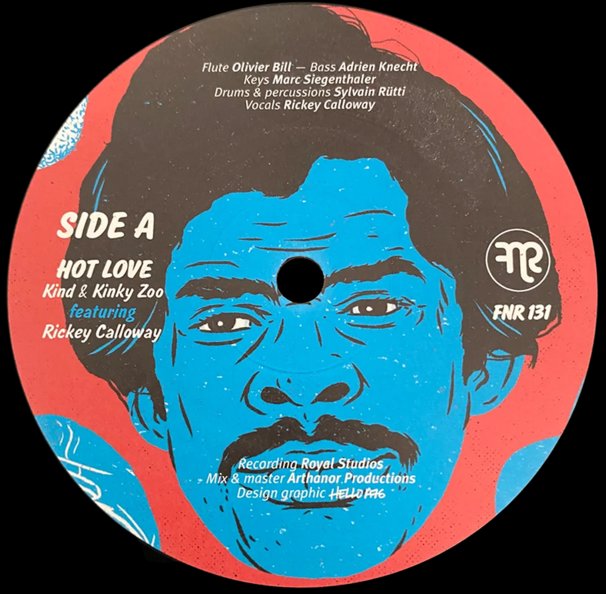 Funky soul legend Rickey Calloway makes an appearance here – first calling out the groove on "Hot Love", which has lots of chunky drums – then speaking the lyrics as much as singing, all in that made that makes him one of the greatest heirs to the James Brown sound! "Pornishead" is an instrumental take on the same tune – but with a lot more sweet electric piano instead of vocals!  © 1996-2021, Dusty Groove, Inc.