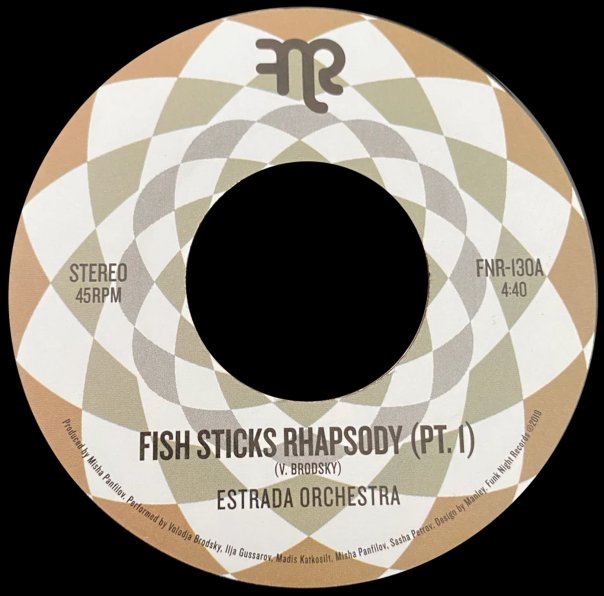 A funk tune, but one that begins all slow and moody – electric piano leading things off, followed by slow drum beats, and a moody bassline that sets up cascading energy that triggers an equal cascade in the piano – a really strong, resonant solo that is very different than you might expect – and which sets the scene for the faster groove on the flipside!  © 1996-2021, Dusty Groove, Inc.