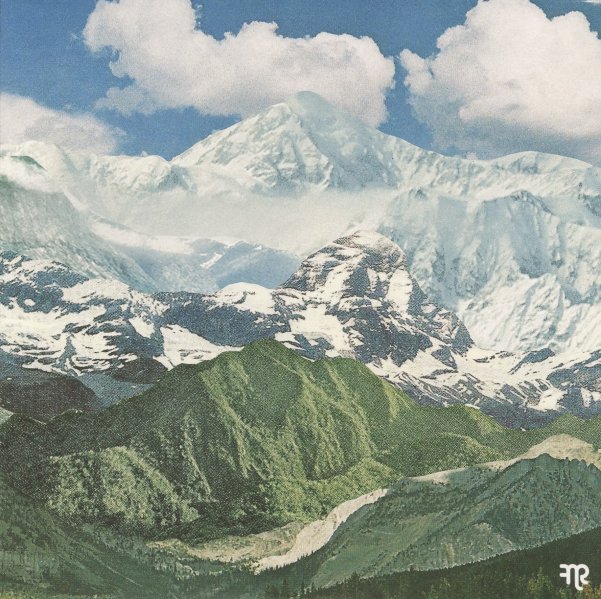 Some of the greatest work we've ever heard from funky producer/performer Misha Panfilov – a set that really stretches past his early singles, and which almost makes us think that he would have been a giant in the sound library field, had he been around in the 70s! The songs here are longer than usual, and nicely fleshed out – almost soundtrack funk, with a great balance between gentle grooves and melody – and lots of swirling electric elements from Misha's work on a variety of keyboards, synthesizers, effects, and other instruments too! Yet it's not just Panfilov, as the group also features flute, tenor, and a bit of female vocals – tripping along in a really sweet groove, on titles that include "Moonscape Waltz", "In A Dream", "Days As Echoes", "Together", "Ocean Song", and "Few Layers For Smith".  © 1996-2021, Dusty Groove, Inc.