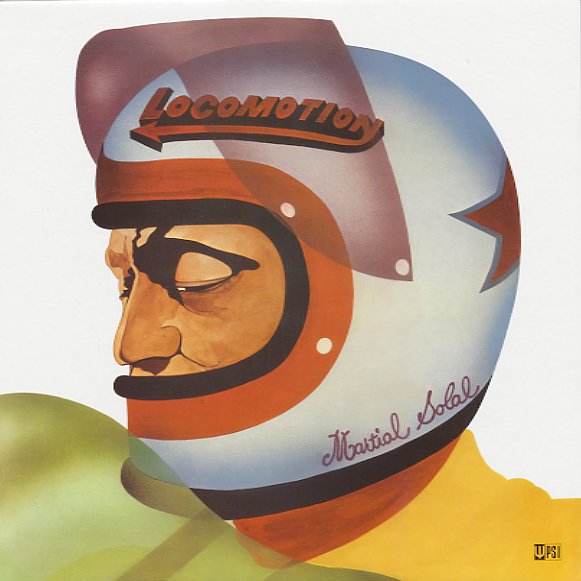 A rare set from French keyboardist Martial Solal – and one of his few funky records! The set features Solal on electric and acoustic piano, playing in a trio that includes Bernard Lubat on drums and Henri Texier on bass – and the tunes on the set have a rolling funky feel that's great all the way through. A number of tracks seem to blend the acoustic and electric piano using overdubs, creating a nice counterpoint on the keys – one that fills out the sound a lot more than a typical trio album, and which puts Solal at the head of some very tasty grooves! Titles include "Est Il Espiegle", "Les 24 Heures Dementes", "Locomotion", "Un Drole D'Escalier Roulant", and "Peage Ingrat".  © 1996-2021, Dusty Groove, Inc.