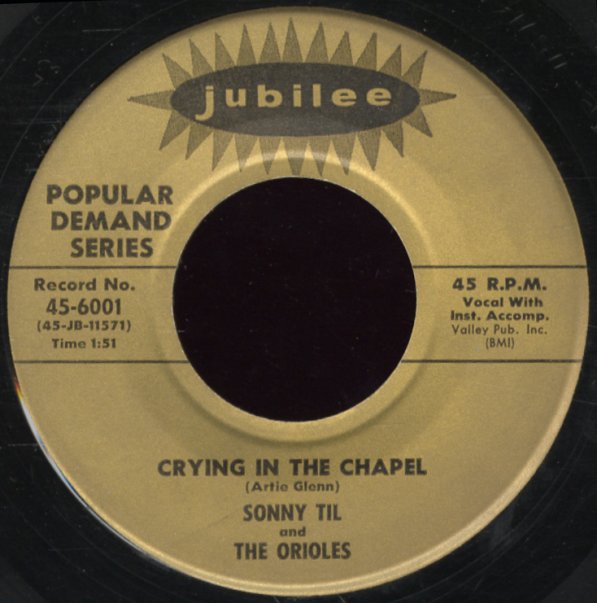 Crying In The Chapel/Forgive & Forget