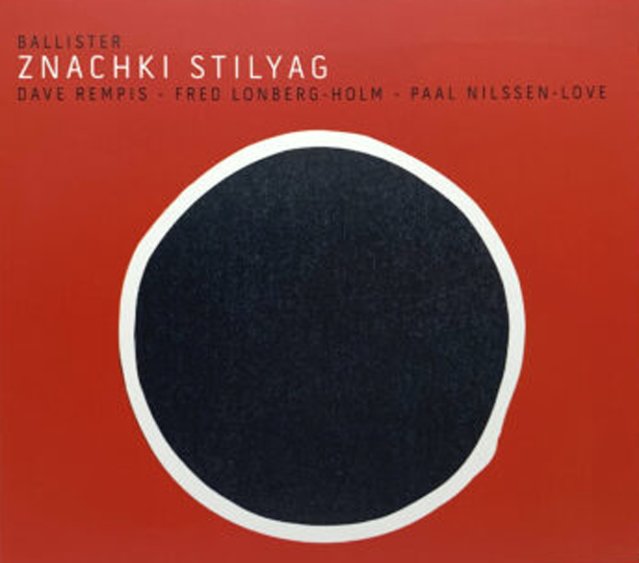 Dave Rempis is one of the most consistently deft saxophonists we've ever heard – able to stop on a dime, take a turn, change back again, all while always coming up with new musical ideas – which he does beautifully here, in a series of long improvisations with the Ballister trio of Paal Nilssen-Love on drums and percussion, and Fred Lonberg-Holm on cello and electronics! And it's not just Dave's lack of a hyphenated last name that makes him so quickly creative – as his response to the efforts of his bandmates here is amazing – sometimes out front, almost directing them – other times following slightly behind, and putting things into order while the percussion, cello, and electronics are allowed much stronger sonic freeplay. Titles include "Old Worms", "Hotel Mary Poppins", and "F*ck The Money Changers".  © 1996-2022, Dusty Groove, Inc.