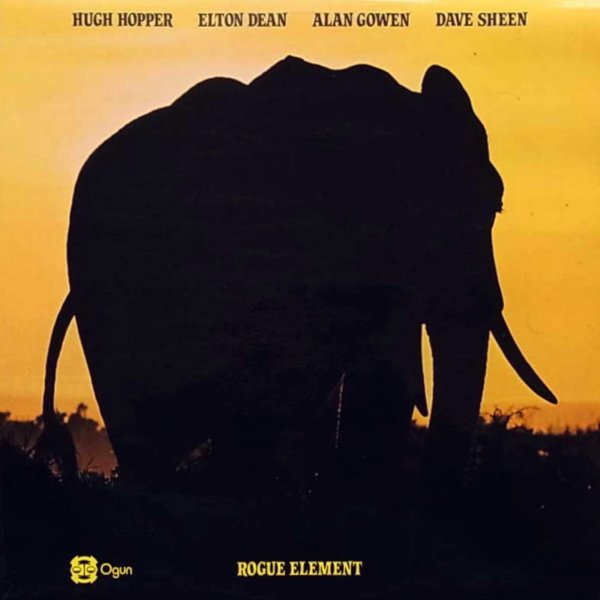 That's Soft Head, not Soft Heap – which is another way of saying that the fantastic music here is yet another strong evolution of the original Soft Machine sound! The quartet features bass from Hugh Hopper and amazing work from Elton Dean on alto and saxello – plus sweet electric piano and electronics from Alan Gowen and drums from Dave Sheen – all spinning out in ways that are right up there with some of the jazziest late work by Soft Machine – no vocals at all, and more than enough free-thinking ideas to have placed the record on the avant jazz label Ogun. Gowen's electric piano is maybe worth the price of the record alone, and Dean is tremendous too – as the group work in a great late flowering of Canterbury ideals, on the titles "Seven Drones", "Seven For Lee", "Remain So", "CRRC", and "One Three Nine". CD features the unissued bonus tracks "C You Again" and "Ranova".  © 1996-2020, Dusty Groove, Inc.