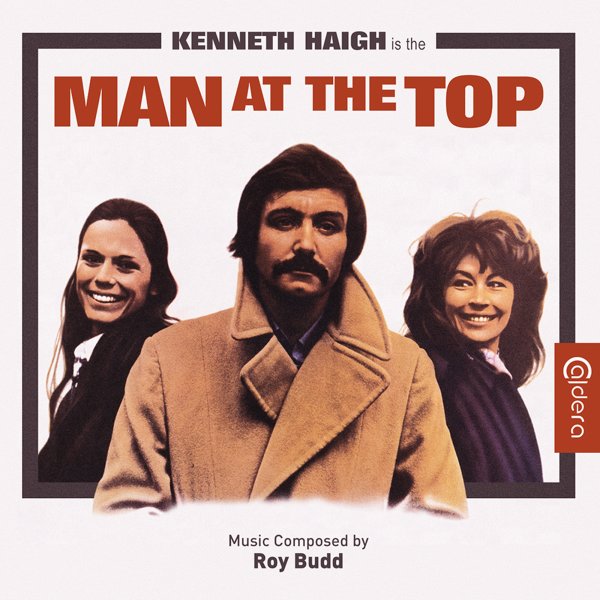 Man At The Top (with bonus tracks)

An overlooked score from the great Roy Budd – one that we're not sure ever made it to vinyl back in the day – and which is presented here in a nicely expanded version! The music has that tense quality that made the non-groovy cuts from Budd's Get Carter score so great – and which was followed in some of his other early 70s soundtracks – which, like the music here, really shows a maturation away from the straighter jazz of Roy's roots – but still features the occasional piano solo (including electric) to remind us that he's a performer as much as a composer. There's a darkly moody vibe to many numbers – this current of sadness that's really beautiful, and which flowers often in a subtle way – on titles that include "Change Of Plan", "The Journey Continues", "Opening", "In The Woods", "Peeping Robin", "Mingle With Me", "Swept Up In Memories", "In The Office", and "Bossa Nova". CD features the bonus tracks "Pipe Tobacco", "You Can Never Trust A Friend", and "Demo Jingle".  © 1996-2021, Dusty Groove, Inc.