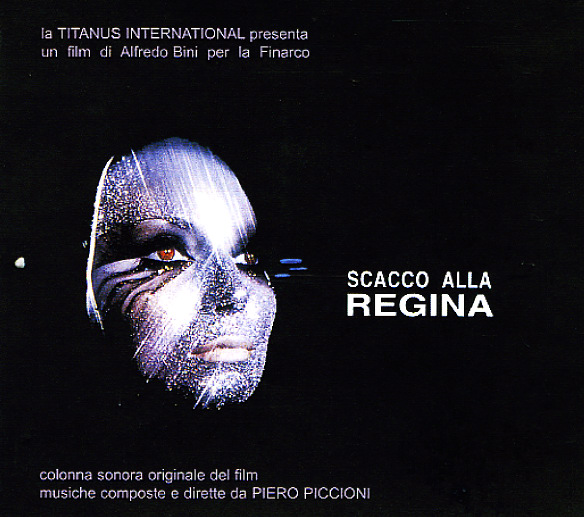 Sublime work from Piero Piccioni – a really Morricone-like soundtrack, and one that's filled with hauntingly beautiful melodies! There's a lightly gliding feel to the record that's really wonderful – light lines on organ, topped with wordless vocals from Edda Dell'Orso and I Cantori Moderni, alternating to suit the mood of the film, and really bringing out some of the most lovely qualities in Piccioni's music. The tunes unfold gently, like the petals of a flower in soft summer rains – and there's also an undercurrent of darkness at a few points, but one that hardly gets in the way of the breathy, bossa-styled tunes. Titles include "La Torre", "Da Soli In Vacanza", "Capriccio", "The Redcoat", "I Cavalli", and "Nero Piu Bianco". A stunning expanded package – the original album on CD1, plus 22 more bonus tracks on CD2!  © 1996-2021, Dusty Groove, Inc.