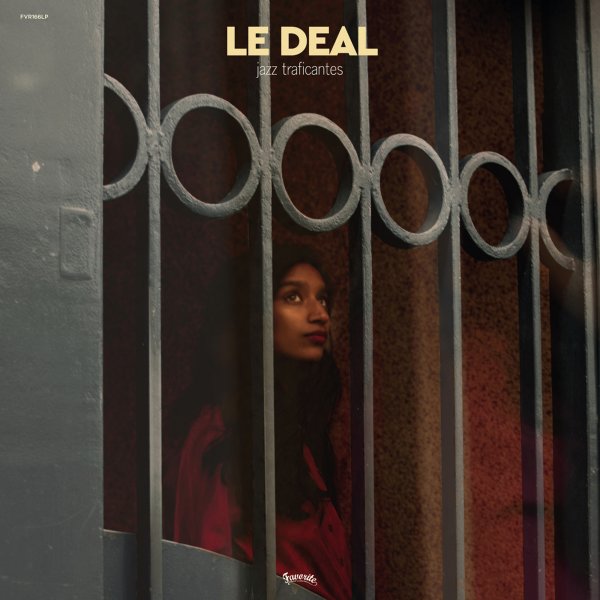 A beautiful debut from this hip French group – a quartet that features piano and arrangements by Florian Pellissier, who we've loved on his other records – plus Yoann Loustalot on flugelhorn, Theo Girard on bass, and Malick Koly on drums – really stretching out here at a session recorded at the legendary Rudy Van Gelder studio! The mix of flugelhorn and piano is great – used spaciously, with really well-punctuated notes from Loustalot – balanced with bolder work from Pelissier on piano and a bit of Fender Rhodes – on a set of all original material that has a wonderfully fresh feel. There's a slightly spiritual current to the music, but the overall sound is maybe more in the territory of 70s soul jazz – sophisticated, but very down to earth too – on titles that include "Custom Agents", "Riot In Chinatown", "Jazz Traficantes", and the three part "Mexican Junkanoo" suite.  © 1996-2021, Dusty Groove, Inc.