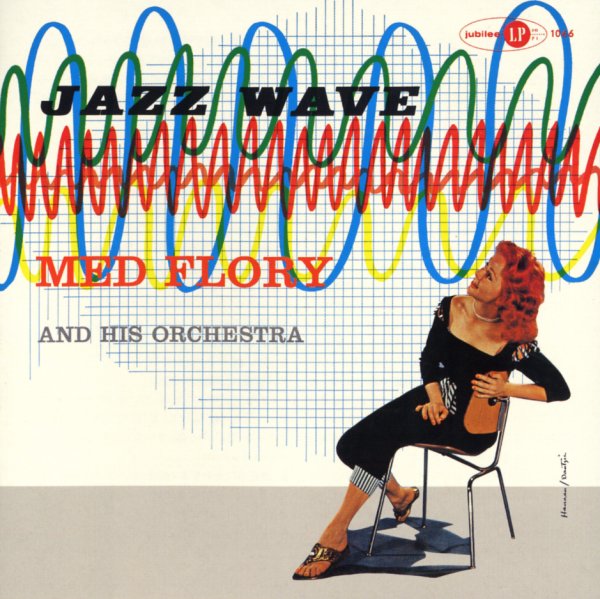 A big, bold jazz wave from Med Flory – a leader/arranger from the west coast scene, and one who takes the power of some cool jazz legends, and puts them in a setting where they can really pack a punch! The group features Bill Holman on tenor, Al Porcino on trumpet, and Bob Enevoldsen on trombone – and there's a deftness to the horn arrangements that seems rooted in the best earlier Woody Herman modes, but taken to hipper territory in the end! There's lots of contributions from the soloists – even in the shorter space of the tunes – and titles include the originals "Davy Jones", "Jazz Wave", "Rapture", and "Sea Chase" – plus the tracks "An Occasional Man", "Jonah & The Whale", and "Ocean Motion".  © 1996-2021, Dusty Groove, Inc.
(Mono black label pressing. Cover has light wear and a bumped corner.)

Jamaica
Jubilee, 1957. Very Good
LP...$1.99
Cy Coleman takes on the music of Jamaica – a Broadway show that he didn't write, but which he really makes his own here through a mix of lively piano lines and vocals! Cy's better known as an instrumentalist, but his few spots of singing here are quite nice – raspy and understated, and ... LP, Vinyl record album