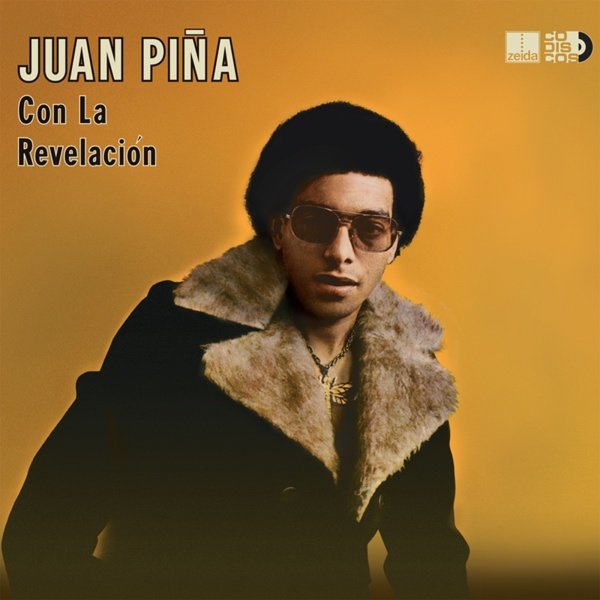 A rare Colombian set from Juan Pina and his tight little group – a record with the same sort of bold, youthful vibe as Juan's image on the cover! The music's not really cumbia, but has some elements of that style in the rhythms – which are mixed with instrumentation that would be more at home in a New York salsa session – complete with tight horn charts that really pack a lot of punch, and which provide jazzy accompaniment next to the lead vocals! There's a few really strong breakout percussion moments – nice and lean, where other elements drop out – and the record bubbles over with a young fire, on titles that include "Negro Con Salsa", "Chana", "Juan Manuel", "Mi Plegaria", "De Colombia Pa Venezuela", "Cumbia Y Porro", "Pajaro Maluco", and "Virgenes Del Sol".  © 1996-2021, Dusty Groove, Inc.