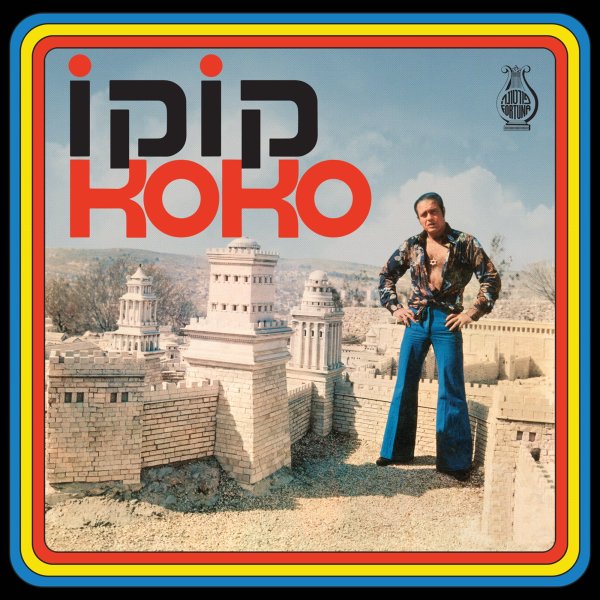 A nice hybrid of Mediterranean grooves from Koko – an artist born in Morocco, working in Jerusalem during the 70s, and open to a fair bit of elements from Greece as well! The record's got some elements of some of the funkier Mid-East work of the time, including tight rhythms and nicely inflected vocals – but there's also some standout jazzier elements too – such as a snakey reed solo on one track, spooky organ lines on a few more, and lots of cool electric guitar, tuned with almost a surf-like sort of vibe! The whole album is great – never a dull moment, and filled with the kinds of grooves that would play nicely next to some of your Arabesk rock from the same time – on titles that include "Katigori", "Barba Costa", "Chily Chily", "Grama Graphtos", "Allopia", "Philame", and "Echo Capsses".  © 1996-2020, Dusty Groove, Inc.