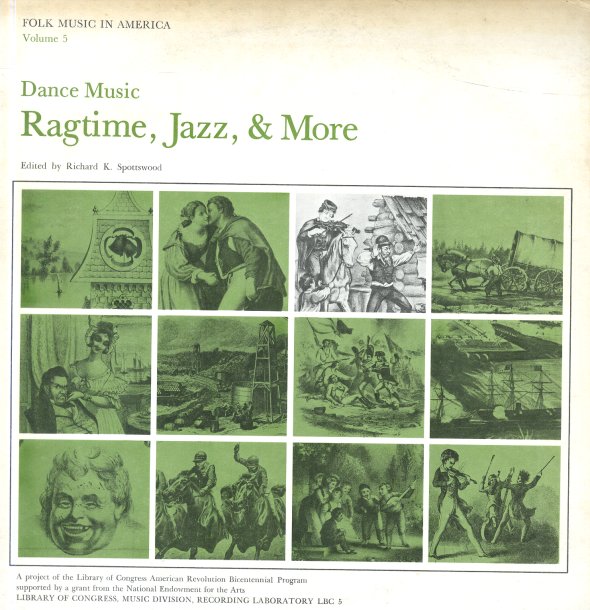 Stanley Brothers Sing Everybody's Country Favorites
King, Late 50s. Near Mint-
LP...$11.99
Fantastic King Records material by this sublime duo – work we might even like better than their sides for bigger labels! Features our favorite version of "Man Of Constant Sorrow" – plus "Tragic Romance", "Next Sunday Darling Is My Birthday", "Sweeter ... LP, Vinyl record album

Faro Annie
Reprise, 1972. Very Good
LP...$14.99
An album of understated brilliance from the great John Renbourn – a set that mostly just features John on vocals and guitar, working through tunes of a traditional nature – yet delivering a record that's full of tremendously powerful moments! There's none of the hoke here that you ... LP, Vinyl record album