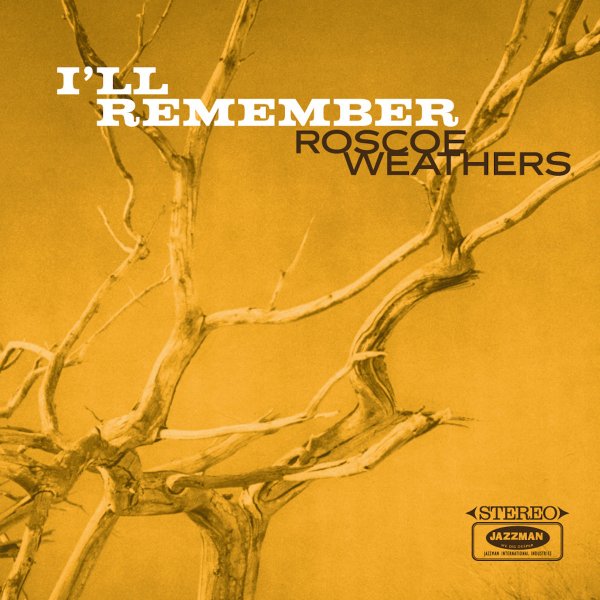 Really wonderful work from a very overlooked talent – reedman Roscoe Weathers, a player who worked the west coast in the 60s before settling in LA – then led a group with a very strong flute sound in the lead! Roscoe's music here has plenty of echoes of the spiritualism of Yusef Lateef, mixed with some of the groovier styles of Roland Kirk – and the cuts here are from a range of small label 45s that really stand as an overdue testament to Weathers' beautiful music! There's occasionally touches of Latin, a strong dose of soul jazz, but also this ear for higher ideas in his music, even on shorter tracks – with a vibe that almost makes this work a precursor to the 70s recordings of Lloyd McNeil – a high recommendation from us. Hats off to Jazzman for such a great job – and titles include "Afro Latin Junto II", "Poem For Anna", "Blue Cha Cha", "I'll Remember Clover", "The Bob White Bird", "Echoes", "Dandelion Wine", "Root Flute", and "Yours Alone".  © 1996-2020, Dusty Groove, Inc.