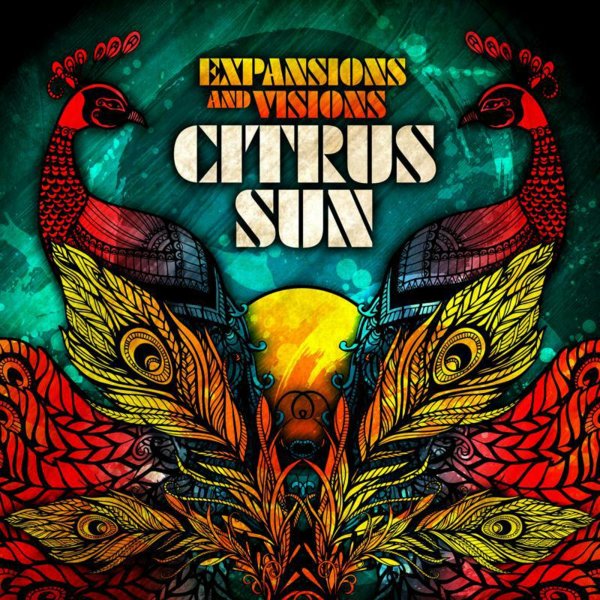 A great little record from the jazzier side of the Incognito universe – work from the excellent Citrus Sun project of Jean-Paul "Bluey" Maunick – done with some of the soulful vocal modes of his famous group, but also a lot stronger focus on the instrumentation – with plenty of room for solos, and maybe the use of vocals that you'd find on an old album by The Crusaders! Matt Cooper provides some excellent keyboards – and the set features vocal appearances from Noel McKoy, Valerie Ettiene, Deborah Bond, and Bluey himself – on titles that include nice remakes of "California Soul" and "Expansions" – plus the originals "Diamond In The Sun", "Amando O Velho Mundo", "Hard Boiled", "Hey Now", and "Stay You" – the last of which is a tribute to Leon Ware!  © 1996-2021, Dusty Groove, Inc.

Be The Change
Dome (UK), 2020. New Copy
CD...$14.99 18.99
Really fantastic work from Jarrod Lawson – one of those underground singers who should be huge, if the world had any justice! Lawson's a cut above, and completely his own singer – the kind of individual talent that comes along once in a generation, like Al Jarreau or Michael Franks ... CD