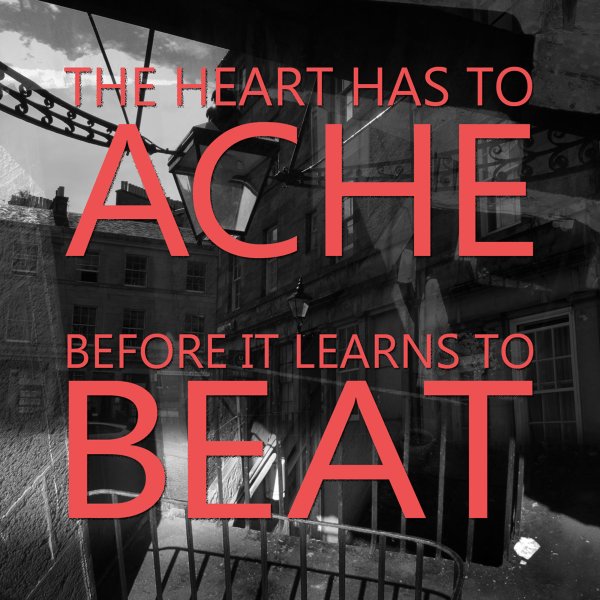 Chris Connelly is a hell of a singer – a man with a god-like voice that we'd rank right up there next to David Bowie and Scott Walker – and we're sometimes so entranced by the sound of his voice that we actually forget to listen to the lyrics of his songs, which are equally great! This book more than corrects that bad habit of ours, and brings a special focus to the talents of Connelly with the pen – collecting over forty years of lyrics and other writing in one really massive book – 450 pages worth of words that Chris penned for every one of his solo albums, plus his work in other groups, and even collaborations with other artists and some unused lyrics too! We could stuff the description by mentioning Connelly's ties to groups like Ministry or Fini Tribe, or talking about the collaborations with Meshell N'Degeocello or KMFDM – but the man himself is the core of the book, and the wealth of his writings in one place is really stunning. The songs read like poems, maybe even coming across more so in the space of silence without music – and the huge book is a wonderful tribute to the dedication and craft that Connelly has brought to his long career. Softcover, 451 pages.  © 1996-2021, Dusty Groove, Inc.
(Initial copies signed by Chris Connelly himself!)