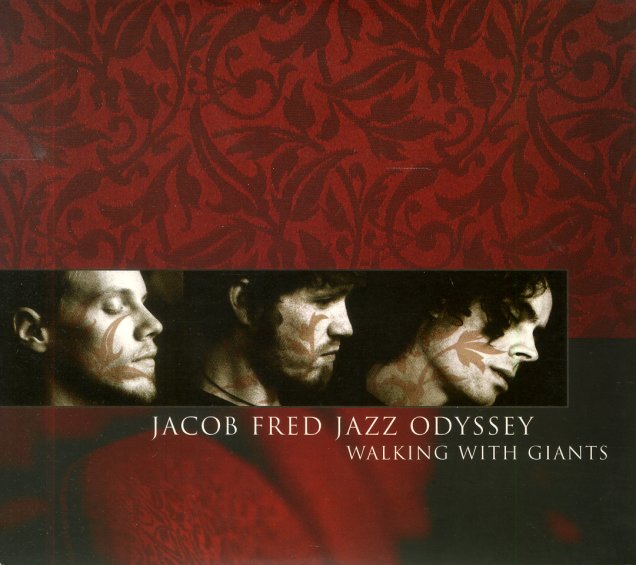 All Is One – Live In New York City
Knitting Factory, 2002. Used
CD...$2.99
Features Brian Haas on Rhodes, melodica, and piano, Reed Mathis on bass, and Jason Smart on drums – plus additional percussion from Chris Lovejoy and Chirs Theberge. CD

Little Houston Person On The Side (32 Jazz pressing)
32 Jazz, 1980s/1990s. Used
CD...$7.99
A little Houston Person on the side – but more than enough to make up a main course too! The set features Person playing tenor on a host of albums he produced for Muse Records in the late 80s and 1990s – mostly dates issued under other players' names, but also featuring a few that ... CD