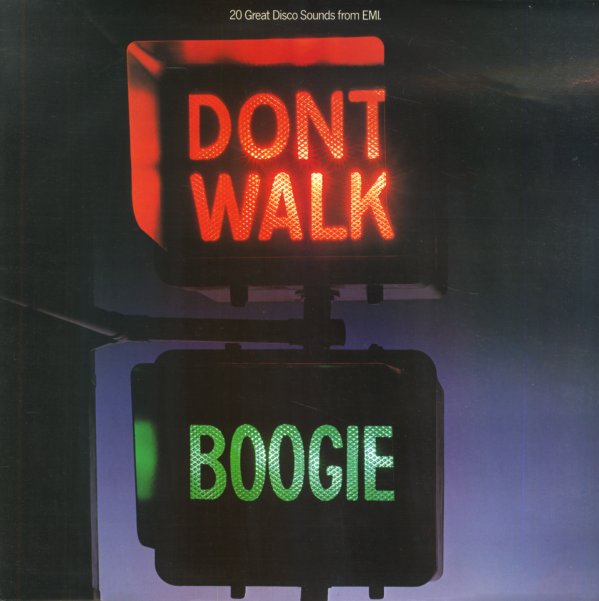 Boys' Night Out
EMI, 1987. Near Mint-
LP...$7.99
An overlooked killer from First Circle – the only album ever cut by this obscure Brooklyn group, and a sweet set of 80s groove all the way through! There's a tight bounce to the whole record – thanks in part to production from Randy Muller, who gives the set the same focus and energy ... LP, Vinyl record album

Imagination
Buddah, 1973. Near Mint-
LP...$8.99
A pivotal album for Gladys Knight and group – as the record features their super-huge hit "The Midnight Train To Georgia", a landmark track that not only had a catchy pop hook, but which spoke volumes about African-American migration in the postwar years. The track's one of those ... LP, Vinyl record album

Electric Mud
Cadet, 1968. Very Good+
LP...$33.99
The funk-tinged, pyschedelic soul album from Muddy Waters – one that irritated many a blues purist in its day – but it's finally reaching its earned status as a leftfield gem! You know, in the immediate years after this one (and similar funky blues albums on Chess/Cadet) was released, ... LP, Vinyl record album