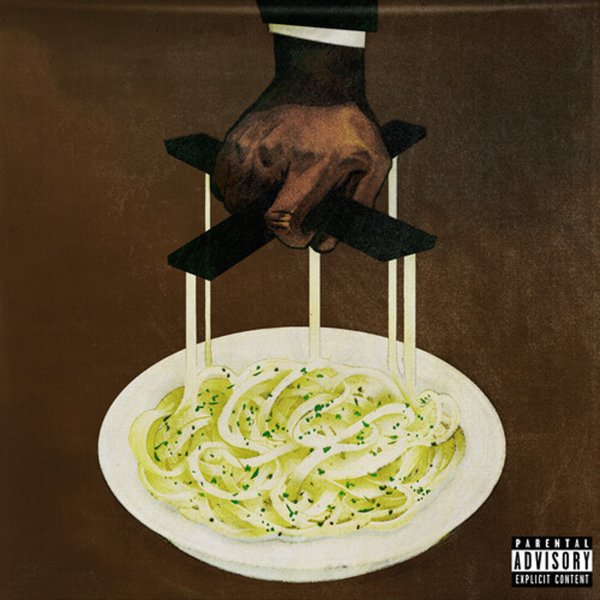 Freddie Gibbs's gradual ascent to the upper echelon of modern hip hop – and his impeccable choice in production partners, this time working from beginning to end with long serving beat king The Alchemist – shows no signs of slowing down! Lyrically, Freddie is riffing on mob lore on Alfredo, and true to form, he has the agile mic flow and dizzying way of writing rhymes that no one could spit like he does, and Alc does a great job of riffing in the tried-and-true mafia movie sample style in ways that surprisingly fresh, and as always, his moody beats are on point. Includes "1985", "God Is Perfect", "Scottie Beam" feat Rick Ross, "Look At Me", "Frank Lucas" feat Benny The Butcher, "Something To Rap About" with Tyler The Creator, "Baby $**t", "Babies & Fools" fat Conway The Machine, "Skinny Suge" & "All Glass".  © 1996-2021, Dusty Groove, Inc.