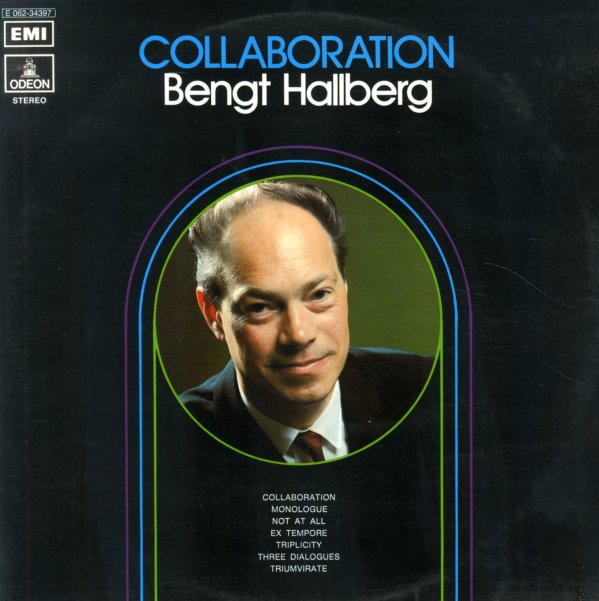 Most of the set features work from a trio that includes Lars Petterson on bass and Sture Kallin on drums – next to the piano of Bengt Hallberg – but there's also a bit of work by the Fryden String Quartet, who sound great on two tracks – in a set of original titles that include "Collaboration", "Monologue", "Triumvirate", "Three Dialogues", and "Triplicity".  © 1996-2020, Dusty Groove, Inc.