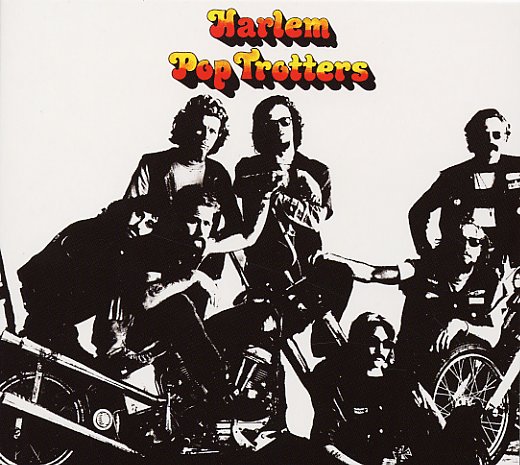 What Color Is Love
Cadet/Verve, 1973. New Copy (reissue)
LP...$22.99 24.99 (CD...$9.99)
Possibly the greatest album ever by the legendary Chicago soul singer Terry Callier! Terry's rich mellow voice is mixed with superb arrangements from the Cadet studio team, with Charles Stepney at the head, and the result is completely sublime. The songs are longer than on earlier albums – ... LP, Vinyl record album