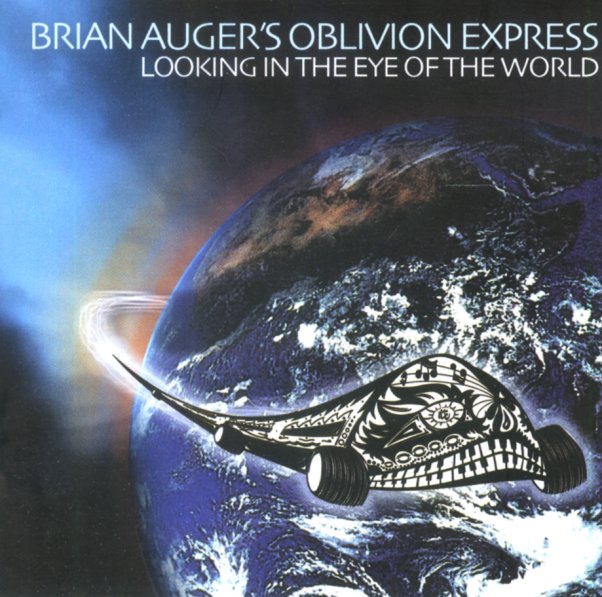 Looking In The Eye Of The World