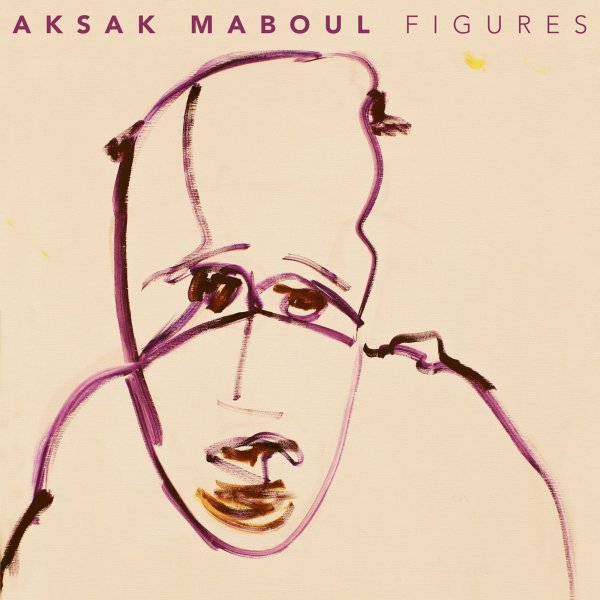 A great contemporary entry in the mindblowing musical legacy of Aksak Maboul – a group who first started mixing up many different genres in the late 70s, then went on to maybe set the tone for the whole creative legacy of the Crammed Discs label! Original member Marc Hollander is still at the core – handling keyboards, reed instruments, percussion, and all sorts of sonic elements – mixing them with that creative musicality that always made his vision so unique. And singer Veronique Vincent is at the forefront of the group now, after a few previous collaborations – heading things up by co-writing the material with Hollander, and opening the door for a host of guests, who include Fred Frith on guitar and viola, and Steven Brown on vocals. The sound has evolved since the early days, but is also remarkably true to the legacy of the group – with titles that include "Retour Chez A", "The Untranslatable", "Sgraffites", "True False Fictive", "C'Est Charles", "Silhouettes", "Martial Arts For Boys", "Tout A Une Fin", and "Fatarasie Pulverisee".  © 1996-2022, Dusty Groove, Inc.
(Includes download!)