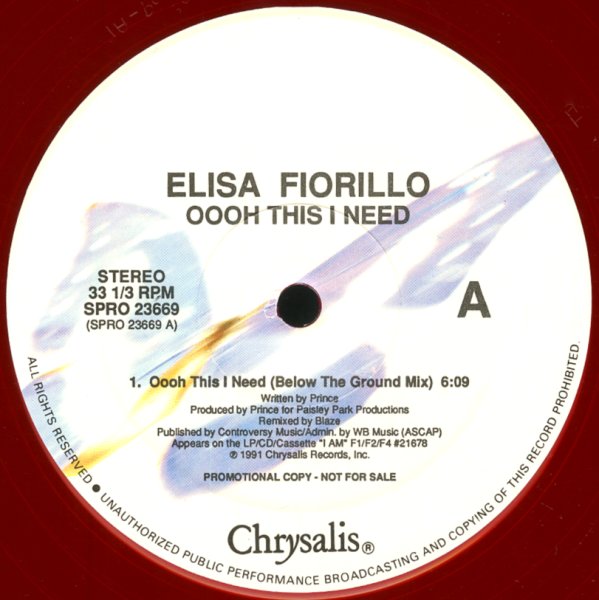 Oooh This I Need (below the ground mix, laid back mix)